So I’m off home. Post trip I had a few meetings and said farewell to my SDC/STC/CRH/ACM pals. Went to a groovy little breakfast place in the Gaslamp called Broken yolk with a crowd. I went back again this morning. One thing that is really apparent is the size of food. I’m surprised every time I come to the US. Food is massive! I’ve tried to stick to two meals a day and some fruit. No matter how much exercise I’ve done here I think I’ve added 10kg 😮

After the gang left I took a trip up to Balboa park. I’ve been humongously home sick and I really needed to distract myself now that it was just me. I’d been there twice before but Friday is After Dark which is a festival of food trucks and late night museums.

Most interesting thing was that it was my first Uber!! Yeah hello 2017! All the cool kids were doing it at the conference so I thought I’d give it a go. Also what’s app. That was the group chat of choice at #TLCC2017 and with free wi-fi all over the place it was worth it. It’s almost like I work in IT or something?!

I got a burrito and went to the Nat (aka San Diego Natural History Museum) to see the dinosaurs. Main thing for me was how much I impressed myself with my hilarious Instagram feed. 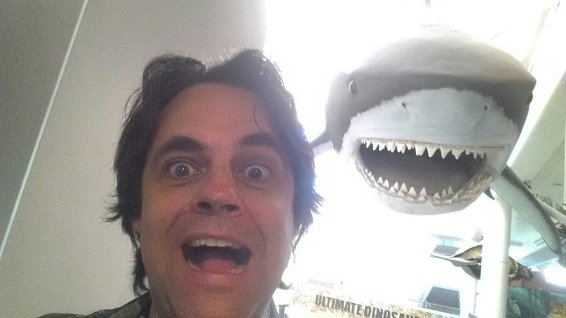 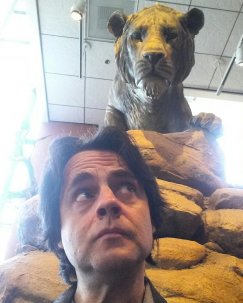 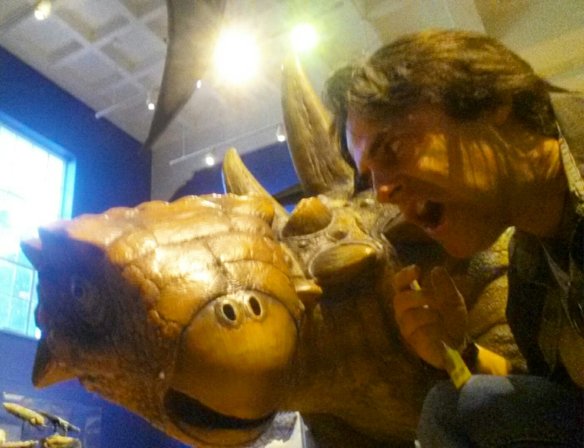 Next point of business was to see the ball game. Padres we’re playing the Washington Nationals (of whom I’d never heard) and were soundly thrashed. Not that I cared as I got the late bought the cheapest ticket and spent the night watching the game from the best spots in the house. I was happy to buy a Simone a hat (and add a cunning disguise) and stand behind the floor seats. Once that was over I went back to the hotel to Skype home (told you I was into IT!)

So today was check out and logistics anxiety. Anxiety for me means I should keep moving and on schedule. After breakfast (and a Superman comic) at Broken Yolk I checked out of the hotel, had them hold my bags and then took the ferry to Coronado. After wandering around in circles for a while I found a bike hire and followed the 1hr leisure loop suggested by the guy at the desk … until I passed the unmarked turnoff and rode halfway to Mexico. Thank God Australians are good at Olympic cycling because I think I broke a third or two on the way back trying to make the ferry. I made it though, with enough time to buy some more gifts like socks with cats on them and a cute Coronado T-shirt (cause she keeps running out of those things and wearing mine). 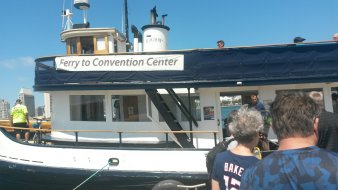 With only a couple of hours left I hung out at Seaport Village, bought myself a less sweaty and more touristy shirt, ate a final taco and went back to pick up my bags and Uber to the airport. Got her in plenty of time with a feeling of incredible joy to be traveling home.

I can’t wait to get back even jet lagged and straight to work. Oh well it was pretty great all anxiety considered.

Have something to say? Cancel reply

This site uses Akismet to reduce spam. Learn how your comment data is processed.