Met up with amazing director and recurring flatmate Ben Flaxman today to a birthday catch up and chat about the state of interpersonal electronica today. One has these conversations when one gets old re: new fangaldy devices and services bah-humbug! We mused on many a topic including “iPads; the most expensive book I’ve ever owned?” and “Twitter; more than just griping about bowel movements and transient emotional malaise?“

I think that Facebook almost solely exists on birthday reminders.  I was wonderfully blessed today with a hundredish salutations and celebratory remarks on the anniversary of my birth, from close colleagues and people I haven’t seen since high school 2000 years ago (and oddly a few who wouldn’t have wished me a fall down the stairs back then let alone happy birthday). And to be honest I reveled in the sentiment in just the way it was directed.

However I think that it’s a sign of the times when one feels that an SMS “happy birthday” is such a wonderfully personal gesture (I got a card a little later in the day and had to lie down and breathe into a bag till the room stopped spinning).

Silliness aside it was a wonderful birthday and I really think that social media is a darned good part of that.  To my mind these social electronica are more than just a life support system for out of date acquaintanceships (as we often decry). I’ve lost count how many times I’ve used it to look up the name of someone I should know, or have been saved by being notified of a breakup before I could blurt out a faux pas in person. I’ve seen friends rally to a heartbroken pal; distant relatives reconnect without the need for painfully embarrassing, intoxicated wedding conversation.

So in short I’d like to say that for all my complaining, jibing and sighing over the ever-changing technologising of our human relationships I’m happy that it exists, especially for a agoraphobic, curmudgeon like myself.

To quote Seinfeld “it’s very important for human beings to feel that they are popular and well liked among a large group of people we don’t care for.”  …And for myself, amongst group of people I treasure and feel blessed to know. Many thanks. 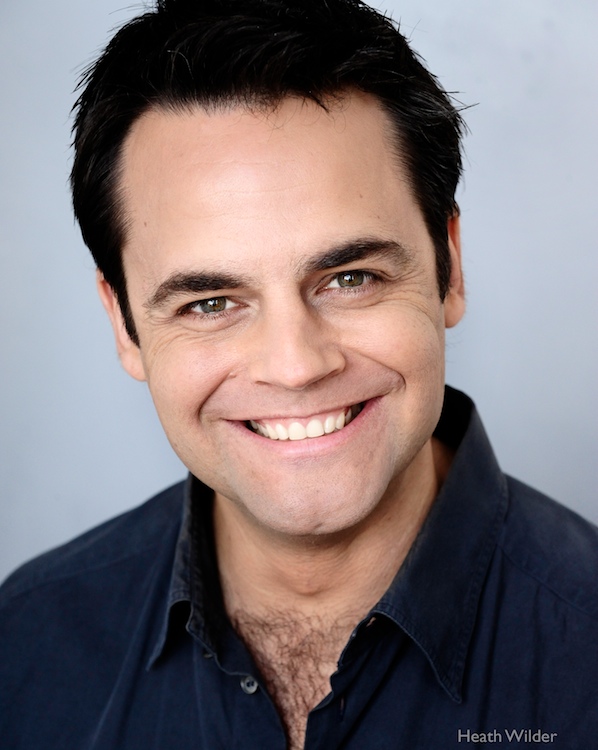